OUR CITY NEEDS A TAXPAYERS’ ASSOCIATION

Our City is a great place for businesses and families. Our goal is to make things even better.

The following illustrates the opportunity for a better City with more careful and responsible use of taxpayer dollars. 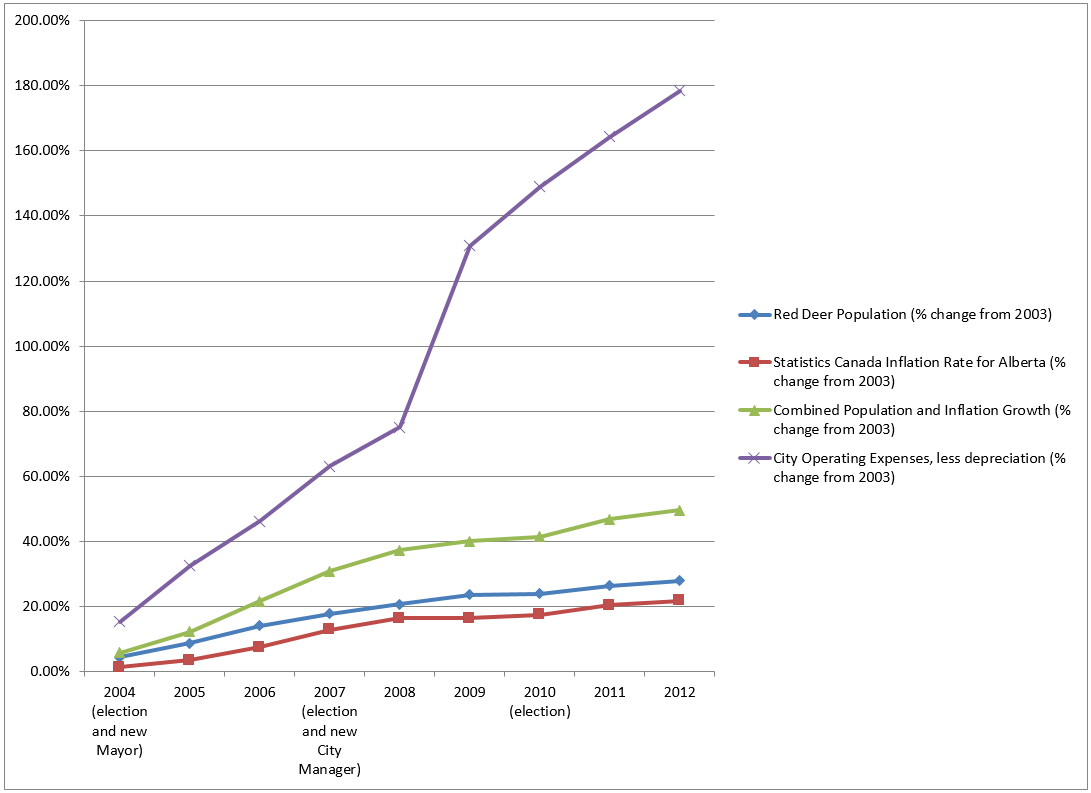 Uncontrolled growth in the City’s operation spending has outpaced combined inflation and population growth more than threefold and has almost tripled in less than 10 years! 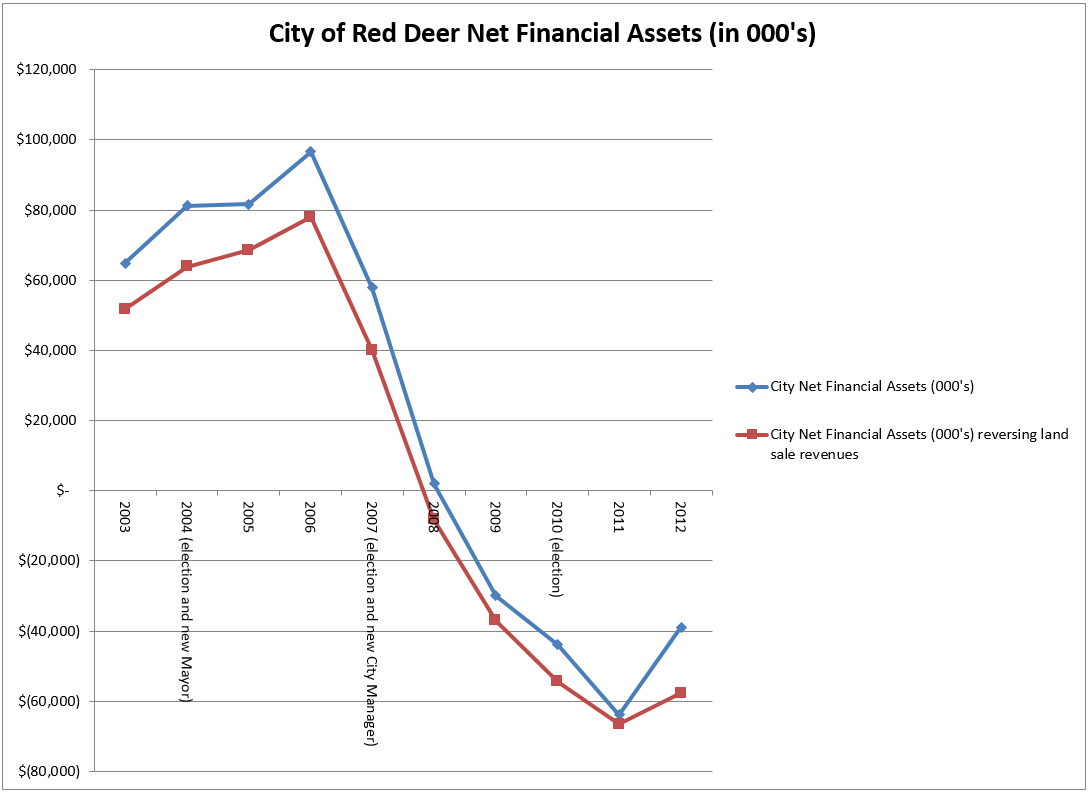 In less than 10 years our City’s financial net asset position has deteriorated more than $100 million!